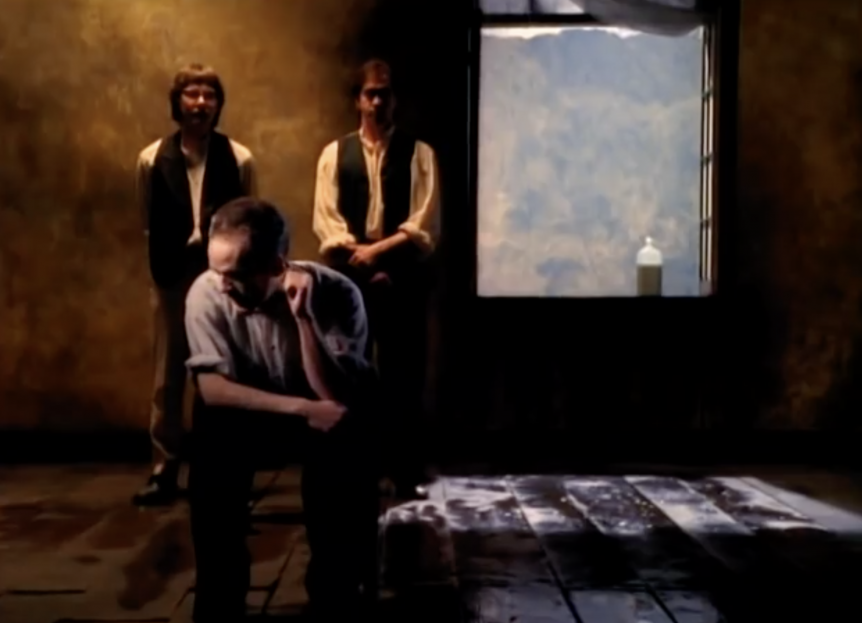 I’m dating myself here, but my own most vivid memory of the music of the Supremes comes from Phil Collins’ cover of “You Can’t Hurry Love”.  Is it strange that I hear Phil Collins as Diana Ross’s voice?

The 60s was the core of neo-60s zeitgeist in the 80s, or at least that’s what I picked up (being the child who knew the entire catalog of the 60s from driving with my parents, as previously mentioned). The Supremes are the essence of the Motown sound.  Bright, bubble gummy, clean and clear.  The bells in the instrumental track. Iconic. THAT is why artists of the 80s copied the sound (or straight up covered the songs) of Diana Ross and the Supremes.

I think a great challenge for this week would be to listen to deep cuts of the Supremes.  You could probably spend a whole hour or more listening to the songs you know.  Don’t you wonder what else is in their catalog?

Hop into the discussion and share what you listened t0 – what’s it got you thinking about?  Lean more about the Music Project here.